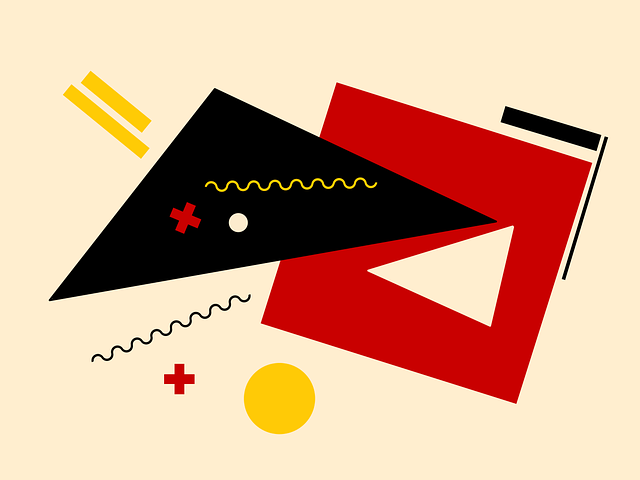 He Lost Fingers in an Accident. Now It’s Inspiring His Art. – The New York Times

BEACON, N.Y. — It was a hot day on Oscawana Lake. John Powers hosed down the dog, then started on some woodworking chores outside his lakeside cottage home in the Hudson Valley.

When Powers is stationed at a table saw, he’s usually making artwork. For his practice, he crafts small blocks that he assembles into otherworldly geometric sculptures. The futuristic objects he shows at galleries can comprise hundreds or thousands of pieces, like digital drawings rendered in real life. But on May 19, Powers was cutting decorative caps for the fence: a handyman task to please his wife, maybe impress the neighbor.

He was four or so cuts in. Then something went wrong. The block kicked back and struck him in the face. The motion dragged his left hand through the saw’s thirsty blade. One bad cut at a tool he’d relied on for 30 years.

In a flash Powers lost his ring finger and thumb. His index and middle fingers were nearly destroyed. A grueling delay awaited, as the first ambulance to carry him from the scene stalled out on a hill near his Putnam County home.

When he finally arrived at the operating room, he pleaded to hospital attendants. “I’m an artist. This is part of me, this is integral. Like, hey man, I’m not a flake, I work in a way that’s closer to what you do.”

For Powers — who trained in creating realistic bronze statues before he turned to abstract forms — the injury threatened his career. The injury also revealed a paradox. Over decades, he has refined a process to hide his considerable craft, the artist’s touch, so to speak, in order to produce seemingly factory-made objects that remain inimitably his own. But every single component is the product of precision and control.

In the weeks after the accident, Powers endured surgeries, including one to restore the severed thumb, then another to remove it again, after the digit mummified and died.

In the months since the accident, the artist gradually returned to his practice. The first piece that he built was a most-miniature coffin for his recovered thumb, which he buried in his yard in a ceremony attended by friends. “Under My Thumb” played. A gallows humor has guided Powers’s recovery. A tiny grave marks the spot.

His next project is more elusive. Through physical therapy, he is remapping the territory between his mind and his hand. He has grappled with ghostly sensations, similar to phantom limb pain, mysteries in texture and perception. He has fought to keep doubt at bay.

This project also involves enlisting other sculptors to design custom prosthetics. These will take the form of wearable attachments that will fit over his “th” and “fi” — how he describes the residual lower digits remaining on his hand. These may be purely aesthetic, even ornamental or bizarre. For people living with disability, the possibilities unlocked by digital fabrication are wide open. For Powers, it’…….